The Kenwood DMX820WXS units have been around for a few months but just recently, Kenwood has also released the specific facia kits to suit 2015+ Hilux's.
If you're after an OEM look with Toyota connections in the back of the unit, then look no further!
There are a few other adaptors needed to retain things like USB and factory reversing camera but it's hard to get it as easy as this! 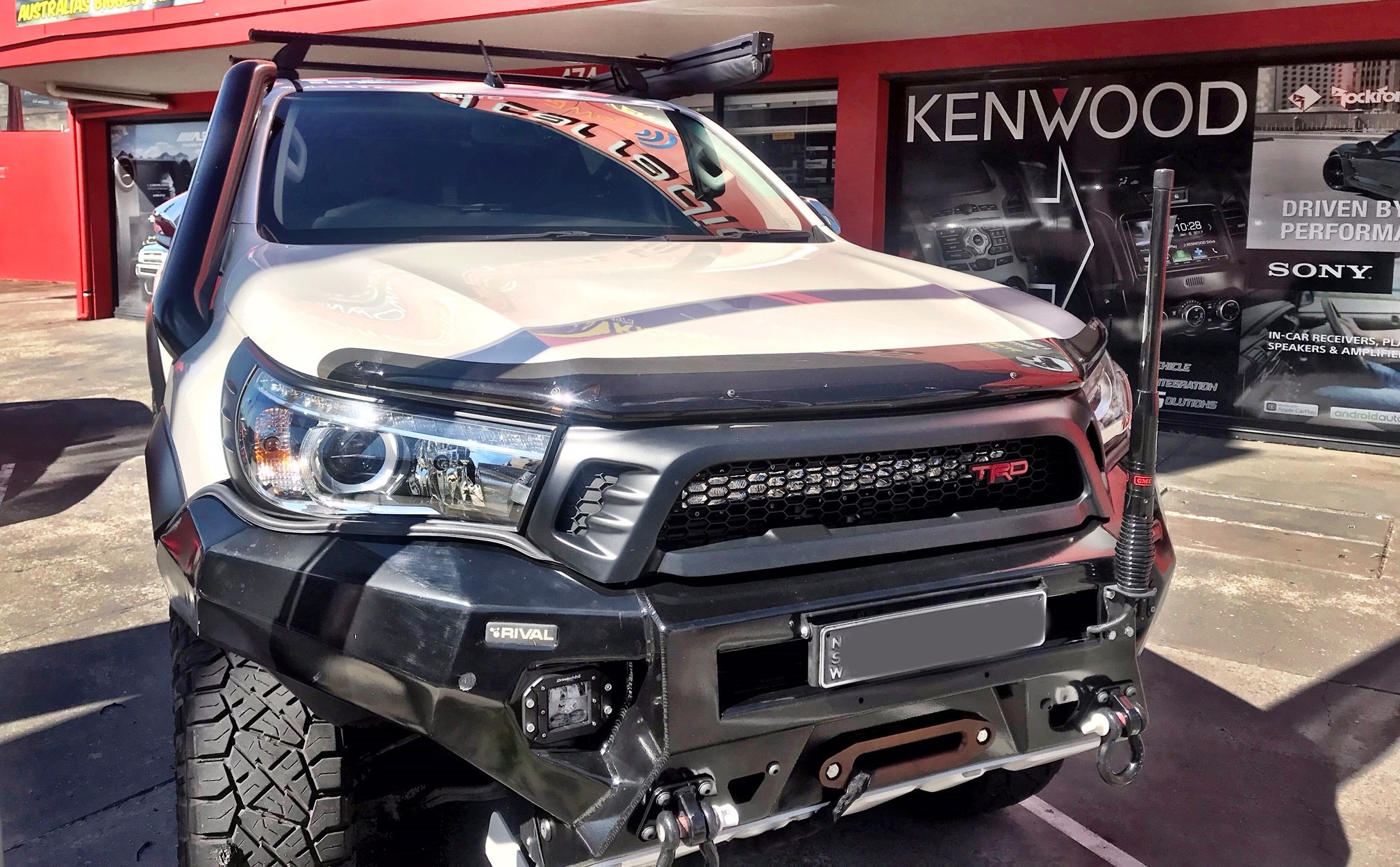 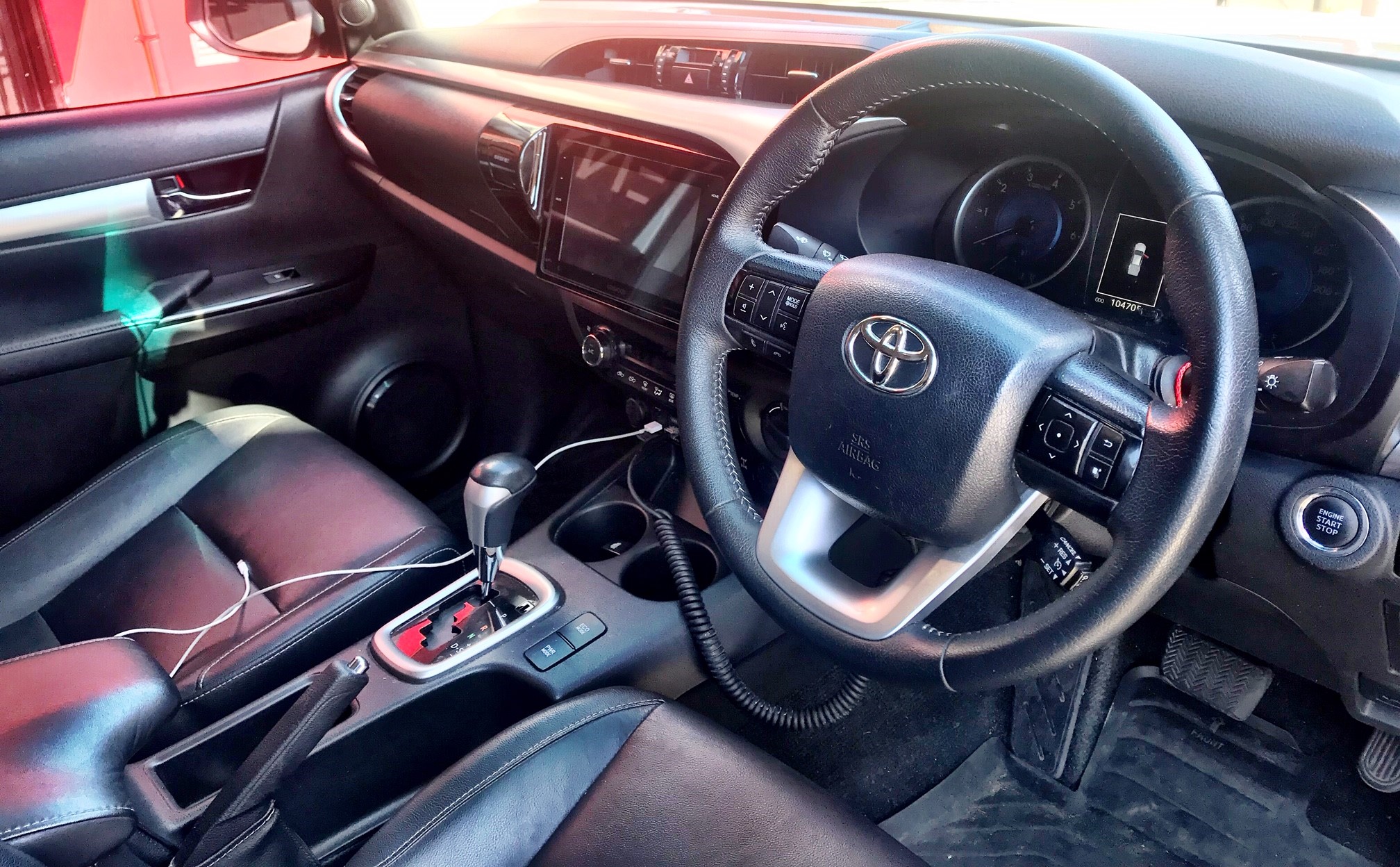 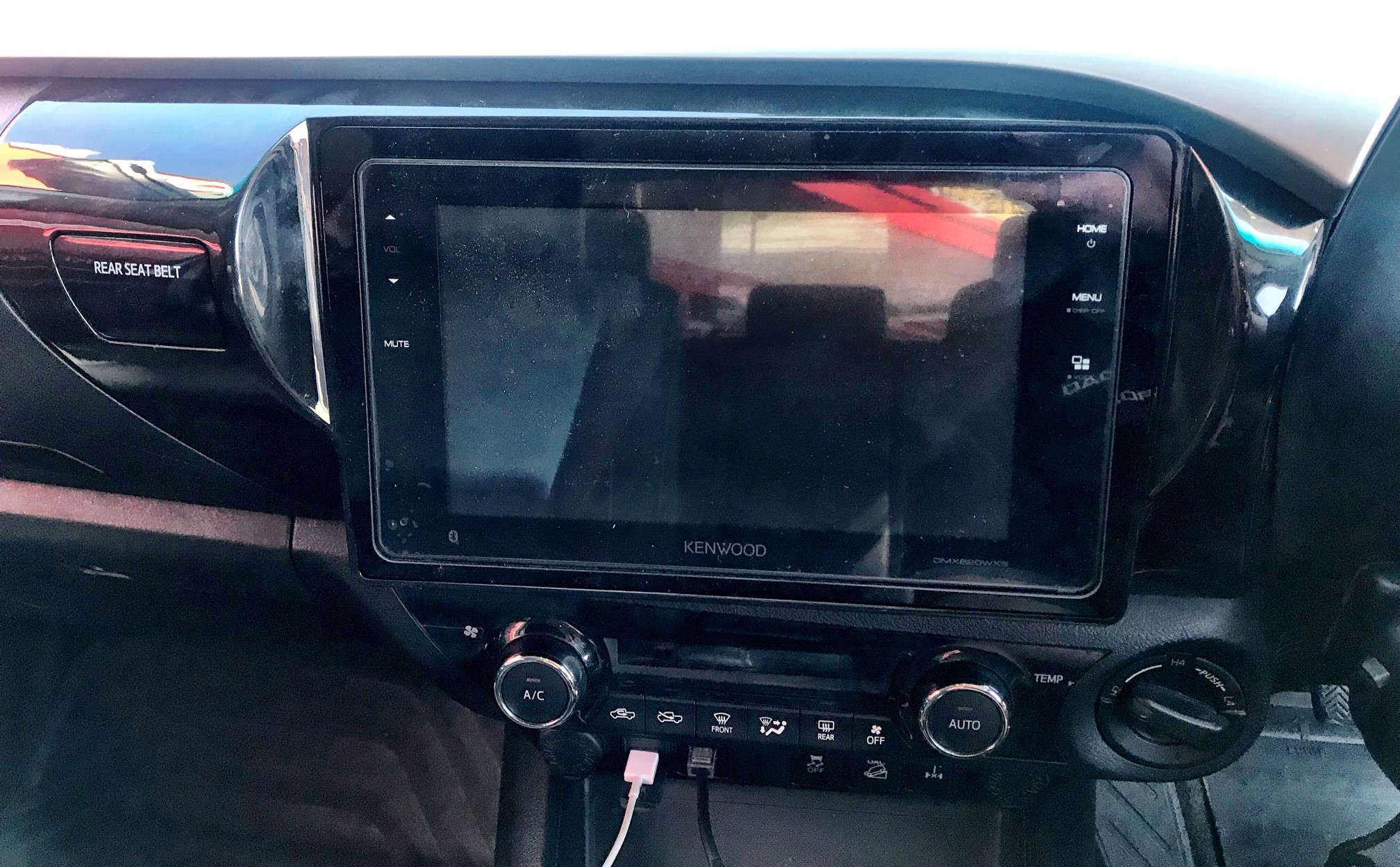 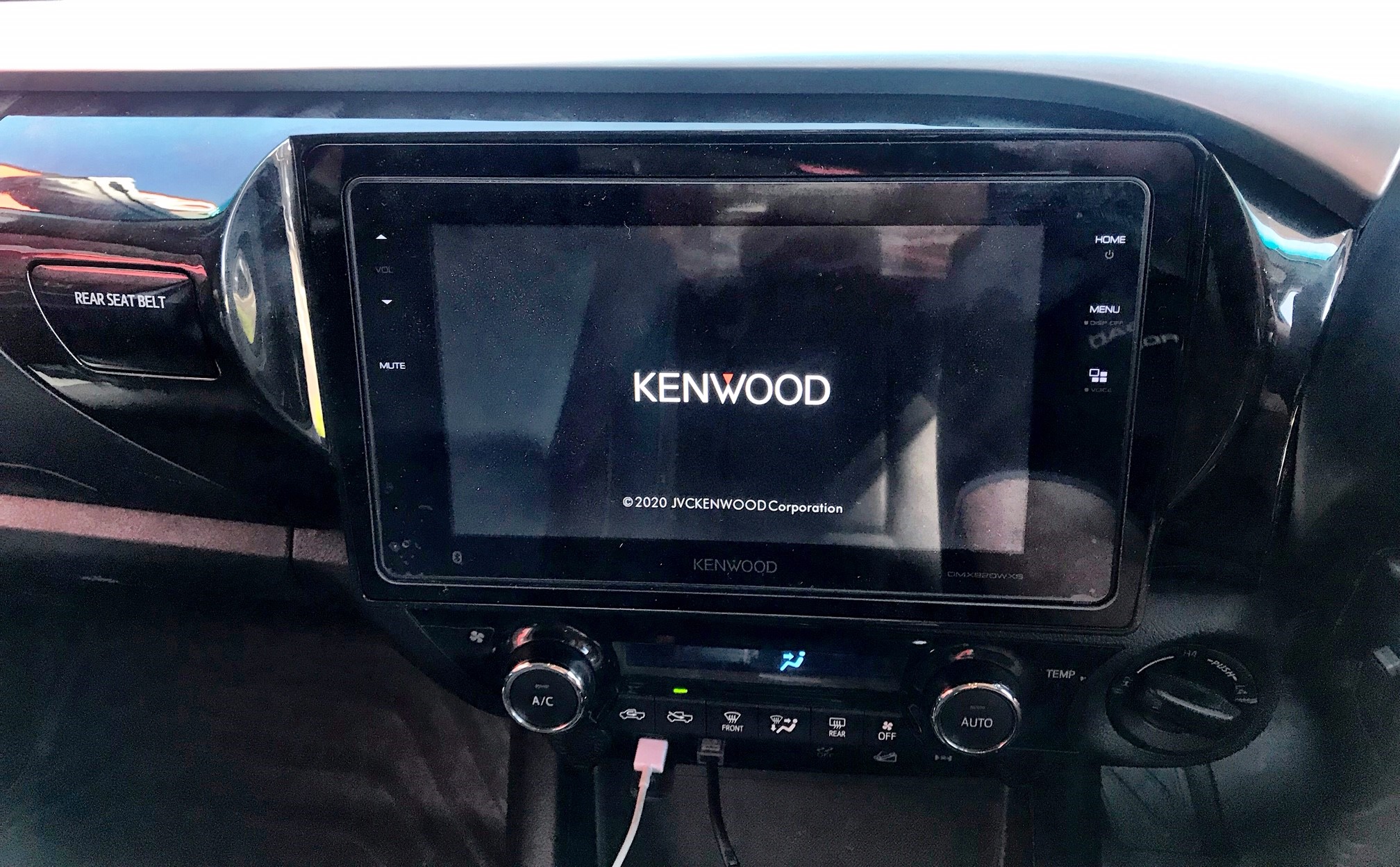 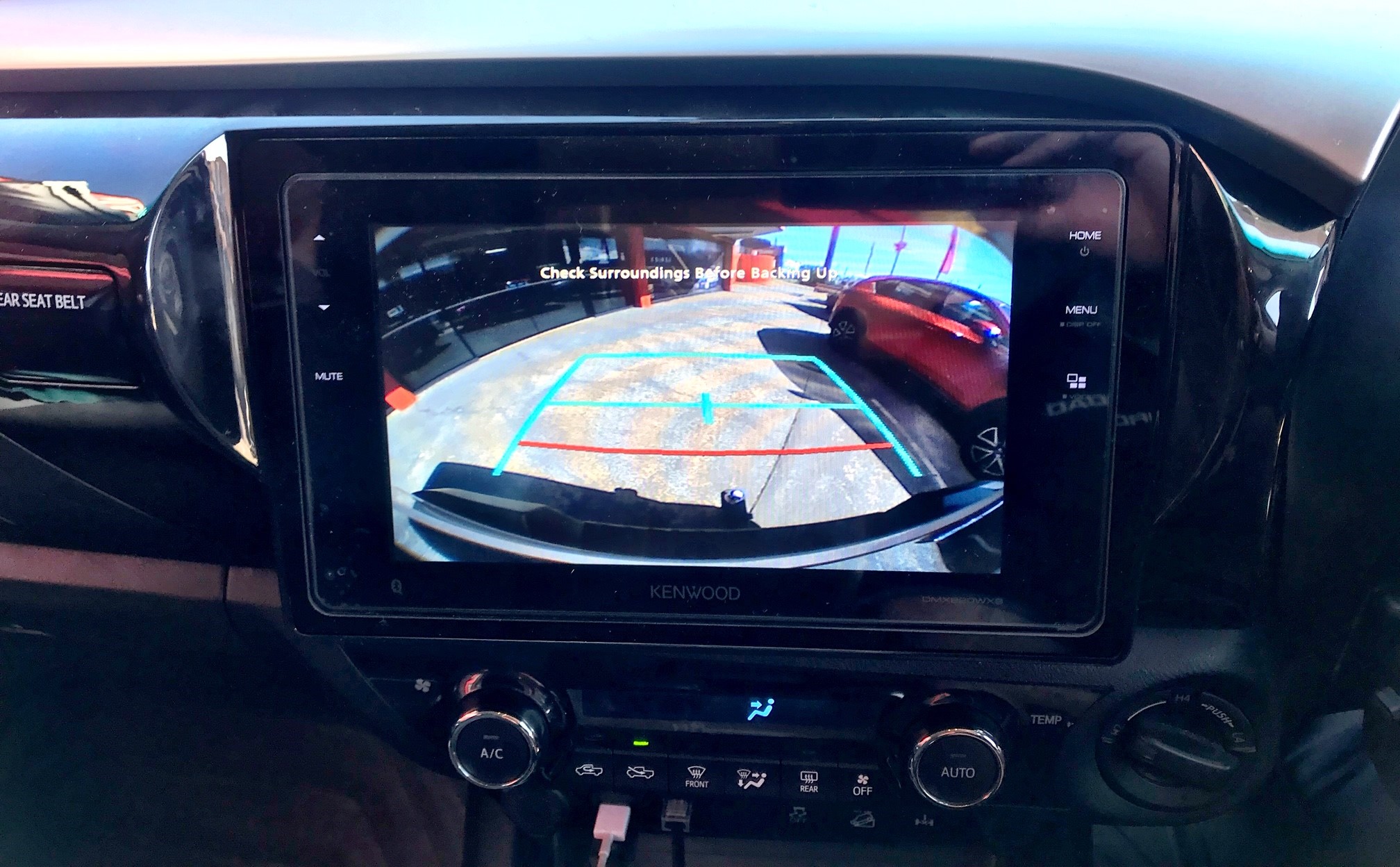 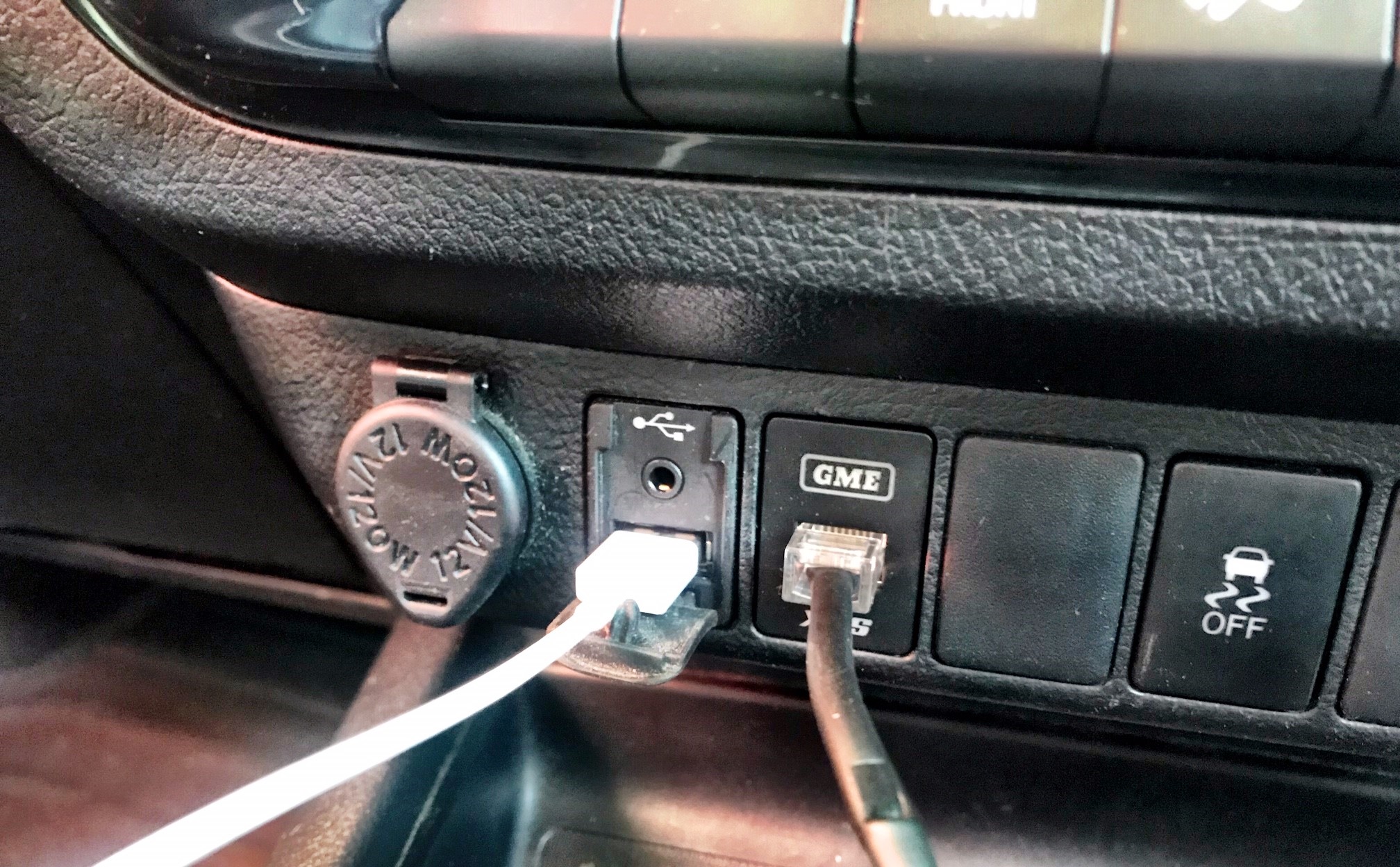